I had a week in Ljubljana before leaving for Croatia so I took advantage of the time to see everything that was still on my list and do laundry.

I took a day trip to Lake Bohinj, commonly referred to as the "other lake." It is much less developed than Lake Bled and there was a great hiking trail.  I managed to hike three quarters of the way around the lake and then I took a boat back to where I started.

There are two major caves in Slovenia and I chose to visit Skojan which is a UNESCO world heritage sight. It is a little difficult to get to so it is less crowded than the other cave. I had never been to a cave before so I can't compare it to anything  but it was beautiful - huge caverns, a wooden bridge over the largest cavern, stalagmites and stalactites, and lots of stairs.

I was lucky to be in town for the Ljubljana Under the Stars festival -  Indonesian shadow puppets, flamenco dancing, an East- West fusion band, "astronomic" poetry, and a really good Dixieland jazz band.  The weekend finished with Medieval Days, an art fair, a flea market, and one more soccer game.

● "Library Under the Trees" is a fantastic thing. During the summer, crates of books and lawn chairs are brought to various locations around Ljubljana and everyone is invited to grab a book and sit and read for as long as they want.

● On the first day of school, the letter "f",  zig zag lines, and other designs are drawn (with markers) on the faces and arms of students entering middle school for the first time. This is a tradition much loved by the older students. 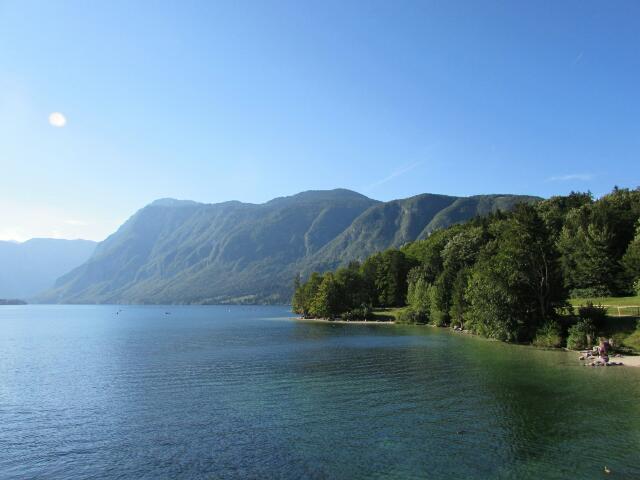 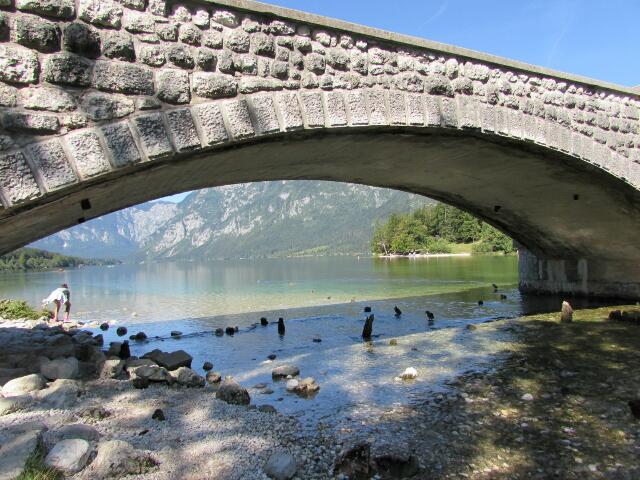 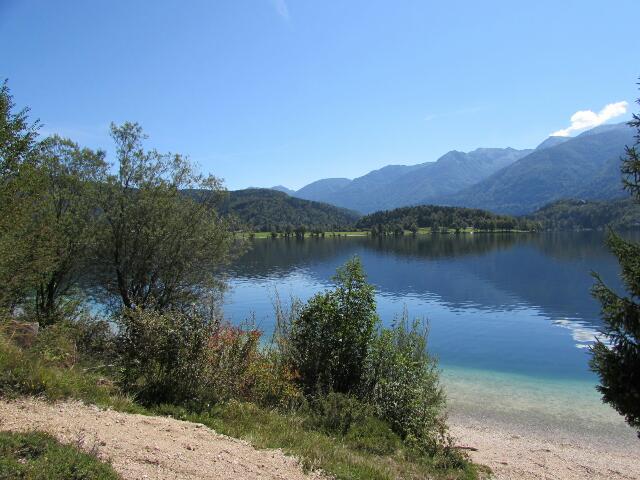 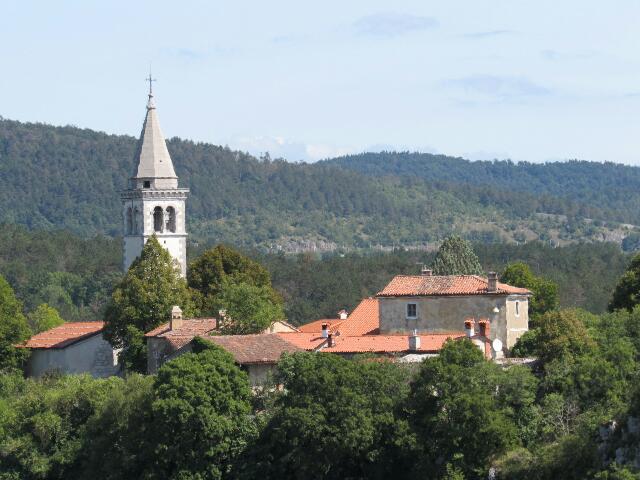 Ljubljana Under the Stars 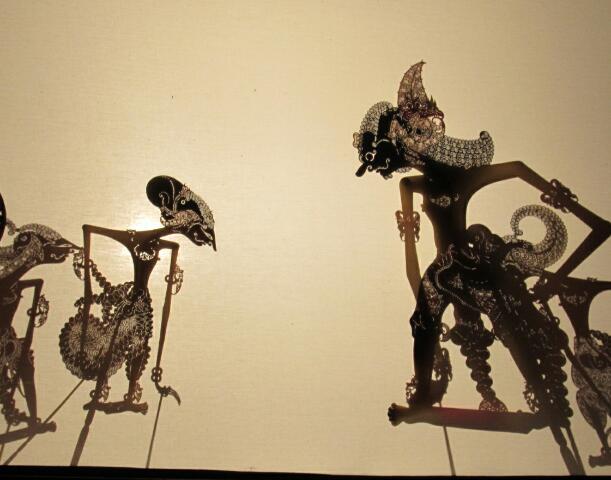 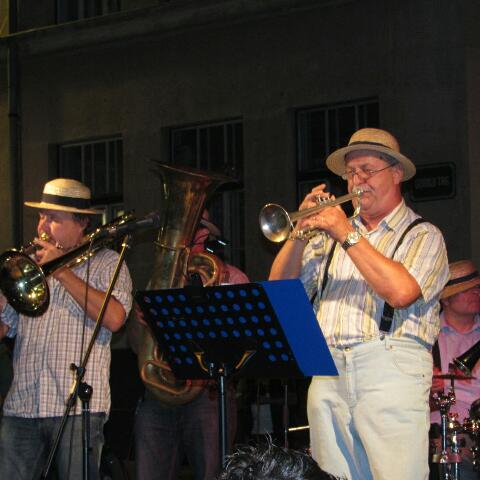 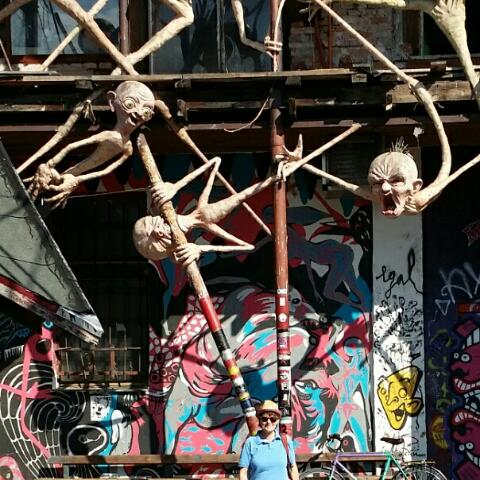