I wrote down pretty much everything I ate during my trip. Some highlights. 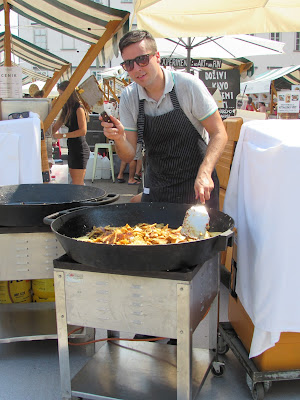 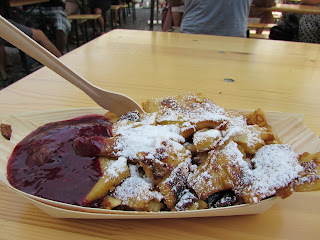 A slice of authentic Bled cream cake - don't be fooled by imitations (Park Restaurant and Cafe in Lake Bled, Slovenia). 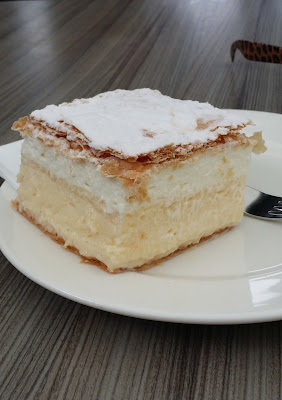 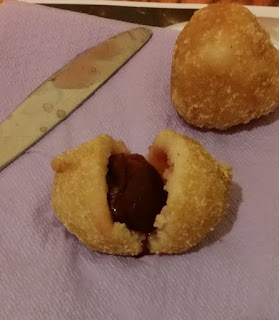 Covrigi - pretzels sprinkled with sesame or poppy seeds.  There are places selling these everywhere Romania, along with gogosi, doughnuts stuffed with various sweet and savory fillings.  Covrigi and gogosi stuffed with cheese were the mainstays of my diet in Romania (Gare du Nord, Bucharest, Romania). 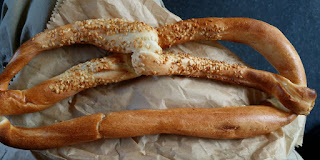 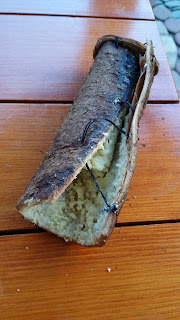 Cheese burek with yogurt.  I ate burek in every country and I ate it at least four times a week.  This was the best (Buregdzinica Bosna Restaurant in Sarajevo, Bosnia and Herzegovina). 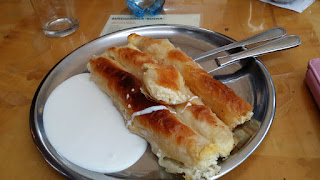 Popcorn and corn in a cup are available everywhere in Serbia and Bulgaria (Varna, Bulgaria). 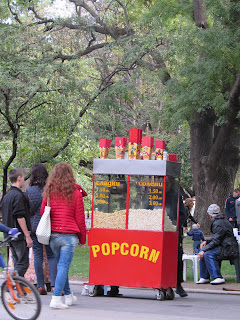 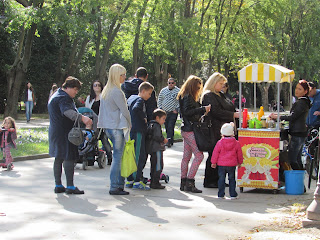 There are coffee machines on every block in the Balkans and the coffee is surprisingly good
(Varna, Bulgaria). 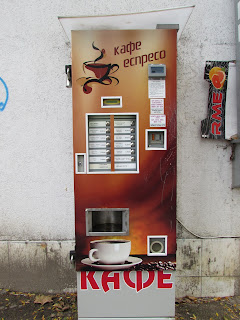 Shopska salad, the national dish of Bulgaria - feta-like cheese (and lots of it), tomatoes, cucumbers, and onions (Dayana Restaurant in Plovdiv, Bulgaria). 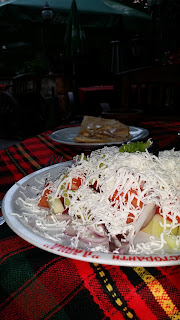 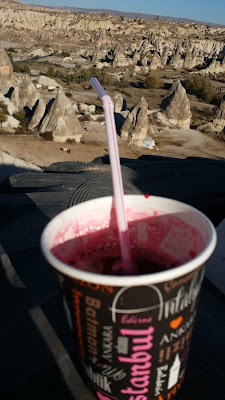 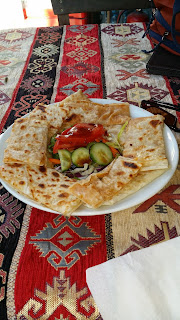 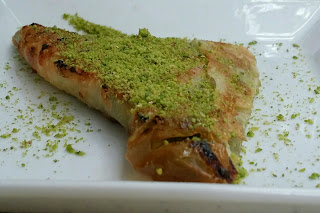 I first tried khachapuri, a pastry filled with white Georgian cheese, in Uzbekistan and I loved this version (Khachapuria Bakery in Jerusalem, Israel). 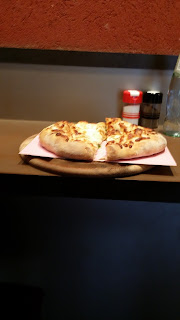 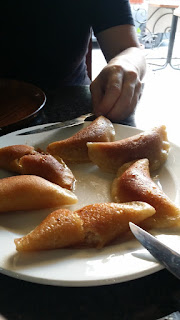 Sabich - an absolutely fantastic sandwich invented in Israel. Lightly fried eggplant, chopped hardboiled eggs and all sorts of spreads and seasonings (near the Mahane Yehuda Market in Jerusalem, Israel). 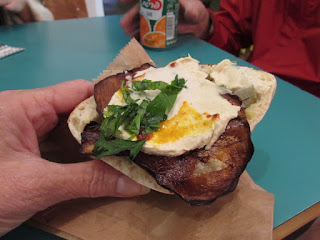 Israel was a last minute addition to my itinerary so I hadn't done any planning or research. I decided to base myself in Jerusalem and take advantage of the great tours offered by my otherwise horrible hostel.  I had six full days in Jerusalem and I spent a lot of time in the Old City -- shopping and eating in the Muslim Quarter (I was turned away from the Temple Mount*), touring the Church of the Holy Sepulchre in the Christian Quarter, and visiting the Western Wall in the Jewish Quarter. The Israel Museum was wonderful - a building devoted to archaeological history, a series of aluminum sculptures depicting events in human history, amazing art, a sculpture garden and the Dead Sea scrolls.  I also found time to visit the Holocaust Museum twice, walk around Machane Yehuda Market, and explore some of Jerusalem's neighborhoods.

Since Israel is so small, I was able to see a lot of the country on day trips.  One day I visited Masada at sunrise, hiked in the Ein Gedi nature reserve, and then went for a swim in the Dead Sea. Another day I visited Nazareth and the impressive Church of the Annunciation and Caesarea, the ruins of a city built by Herod on the Mediterranean Sea. We ended the day with a visit to the Jordan River and what may have been the site of the baptism of Jesus (there are several places along the Jordan River in both Israel and Jordan that claim to be the site).

In the middle of all the sightseeing in Israel, I took a three day trip to Jordan.  The ancient city of Petra is the main attraction but my tour also included the ruins of Jerash, the Amman citadel, and a truck tour of Wadi Rum, the desert made famous by Lawrence of Arabia.  Jordan was amazing and well worth a second visit - its hard not to feel rushed in Petra, especially on a tour, and it would have been awesome to spend the night in Wadi Rum. I would love to go back. 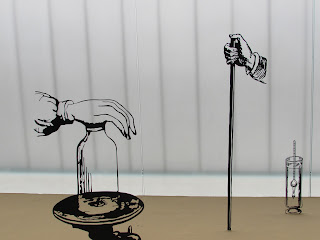 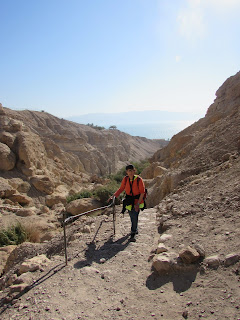 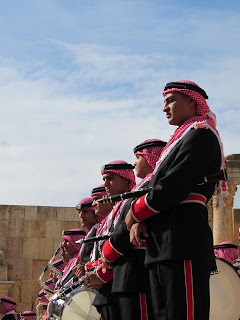 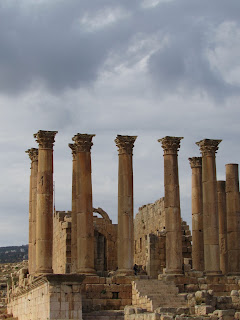 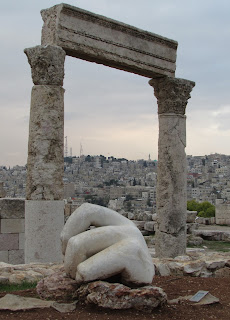 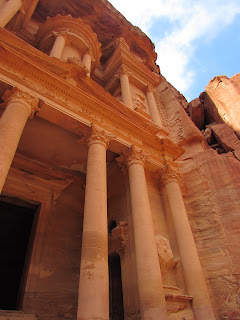 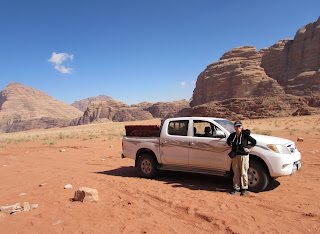 When I was little I brought a dime to Sunday school each week so that I could plant a tree in Israel. This is the tree I planted! Although you can't see it, there is a plaque on the tree trunk with my name on it. 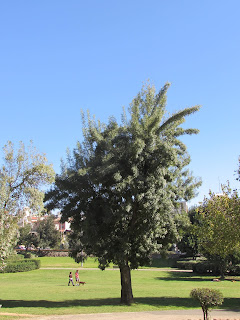 Petra in the movies