Sarajevo was on my "must see" list but it is difficult to get there from Romania and complicated* to get from Sarajevo to Sofia, Bulgaria, my next stop. I decided it was easier to go Belgrade-Sarajevo-Belgrade and then catch the night train to Sofia.  Public transportation between Belgrade and Sarajevo is also complicated and most people take a shared minivan. It is more expensive but quicker (it is still a five-six hour drive) and you get picked up and dropped off at your hotel. The only bad part was the ride back from Sarajevo at night in the pouring rain.
Belgrade is known for being a big party city but I skipped the partying and visited the Kalemegdan Citadel and the Tesla Museum. The weather was awful but I managed to do a lot of walking and window shopping in the "hip and historic" neighborhoods.
Sarajevo was fantastic.  It is a city with a lot of history and understandably most museums and tours focus on the 1992-1996 siege and the Srebencia genocide. All my guides and most of the local people I met lived through the siege and their personal stories were very moving.
The National Museum had just reopened after being closed for three years due to lack of an agreement on funding and I was lucky to get a chance to see the famous Sarajevo Haggadah, even if it was through a locked glass door.**
-------------------
* Complicated is defined as (i) one or more bus changes and/or (ii) leaving in the middle of the night.
** The Sarajevo Haggadah has a fascinating history. Read more about it here www.newyorker.com/magazine/2007/12/03/the-book-of-exodus

Things I Learned:
● There is no such thing as being too close to the car in front of you.
● The warp and weft process in weaving is considered to be the first binary code and an argument can be made that the machine used to create Jacquard cloth was the first computer.
● Always carry Euros in case you arrive in a country and VISA decides to cut off all your cards for no apparent reason.
● When researching "night train from Belgrade to Sofia" remember that online reviews tend to be negative - people don't usually post about positive experiences.
● Don't research "night train from Belgrade to Sofia" 30 minutes before your train leaves. 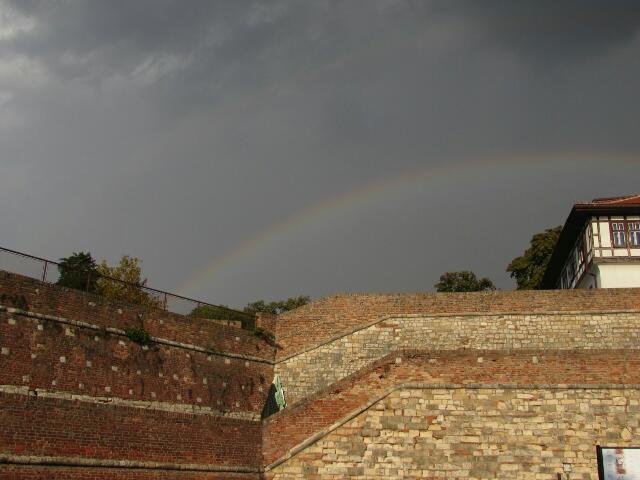 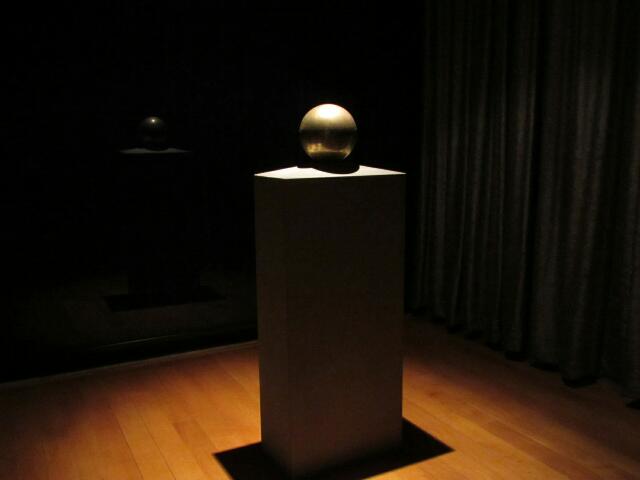 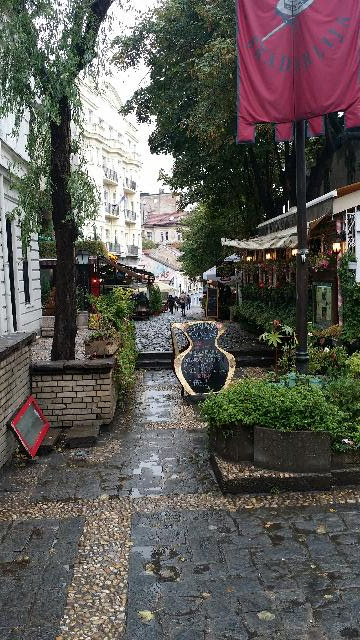 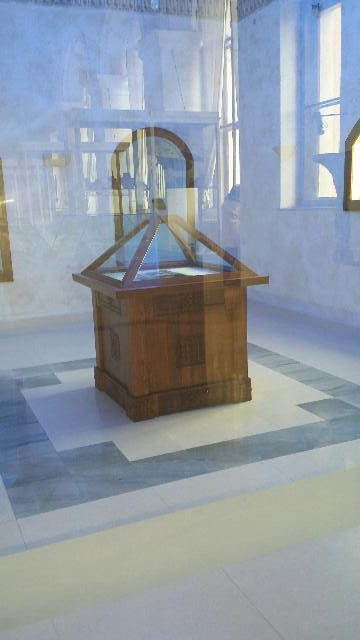 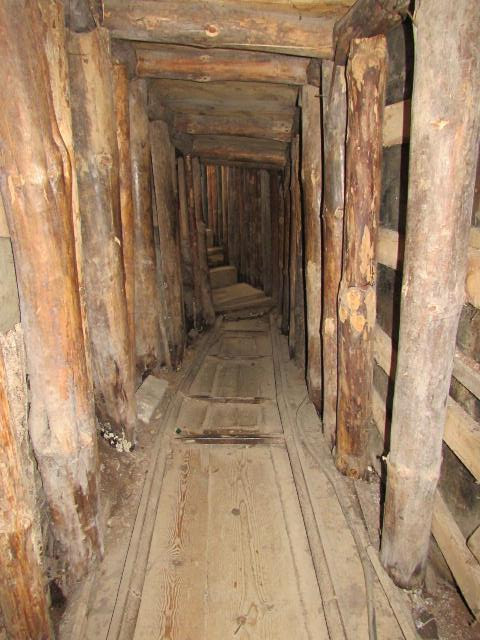 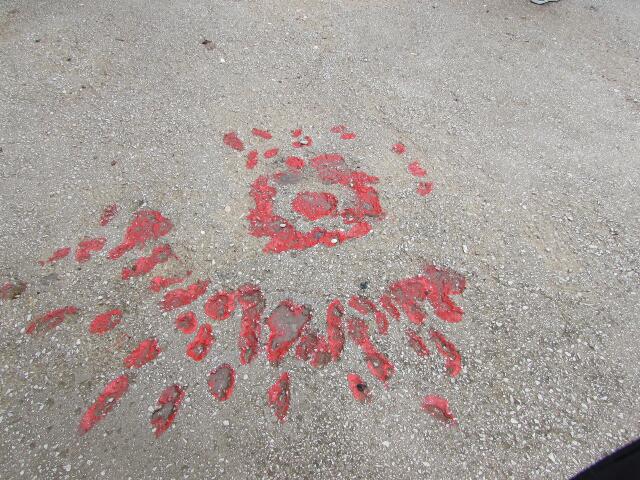