Lots of people skip Mandalay but I think it has a lot to offer, including some of the best food we had on our trip.  We had a fantastic guide who seemed to know exactly what we would find most interesting.  The sightseeing was more relaxed and I did not feel as overwhelmed.


Our guide, Aung, ringing the bell 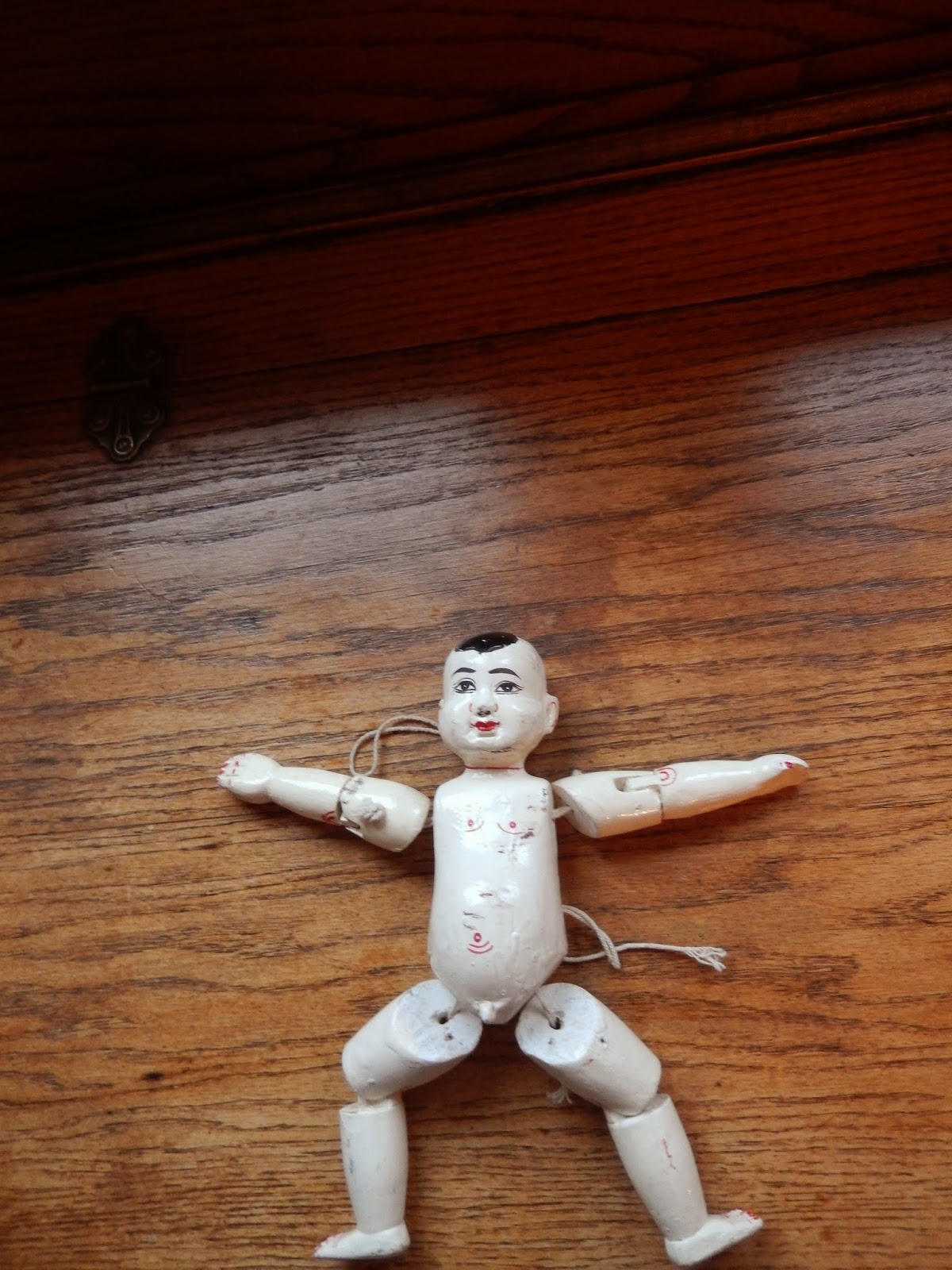 *  Please be proud of me for resisting the temptation to call this post "The Road to Mandalay"
** Only men are allowed to apply gold leaf to the Buddha's image
at January 20, 2014